Cinescape – better known as Kuwait National Cinema Company was born in 1954 as a film distribution business. KNCC owns and operates 53 theaters spread over 11 sites, and is the leader in the field of cinema and entertainment industry in the State of Kuwait. In 1996 KNCC opened multi-screen theaters in high-end shopping centers and renovated old theaters, thereby controlling film screenings on all major real estate sites in the State of Kuwait.

In 2003 company introduced E-Ticketing service – the first of its kind in the middle east enabling the customers to buy tickets online using debit and credit cards. The company added M-NET as a mobile payment method in 2005. With this, Kuwait became the second country in the world (after Austria) to enable mobile payments for movie tickets.

KNCC wanted to enable movie lovers in Kuwait to book movie tickets on the go with upcoming technology.

KNCC was the only cinema company in Kuwait which had more than 50 screens all over Kuwait. They had online movie ticket booking service for their customers. The system was available for the web browsers only and lacked quick, easy and on the go service. This was a big problem for the rapidly increasing mobile phone users in the region.

Digicorp suggested building native mobile applications for solving the problem of quick and easy booking service. The applications had to be extremely user-friendly, enabling the users to have complete choice of multiplex locations, timings, and offers. Easy and comfortable booking for customers at any time and from anywhere with the click of a few buttons was required.

Keeping local customers and travellers in mind, Digicorp developed the applications in both Arabic and English languages which was a challenge met successfully. Faster and smoother UI was created in order to enhance the user experience.

KNCC being single largest cinema company, the apps were expected to process millions of transactions concurrently on daily basis. We developed a real-time seat locking mechanism to avoid multiple reservations of the same seats with secure data transfer over SSL and transaction locks. The apps were developed to accept payments using Cinescape smart cards, debit cards and credit card from locally issued banks. 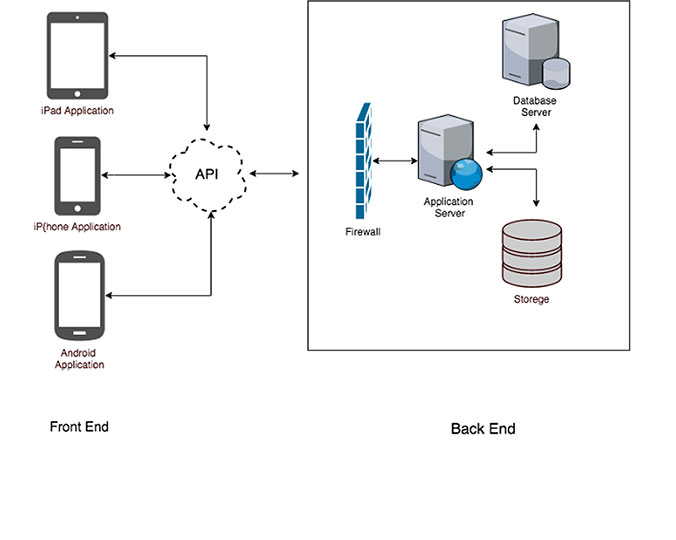 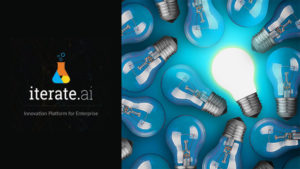 Iterate.ai – An Innovation Platform for Enterprise 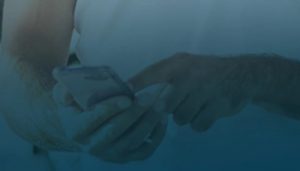 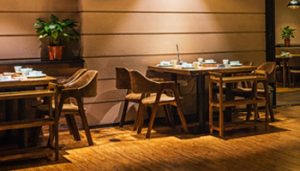